Still without a working Metro in Paris, I started the day with a long stroll along the Canal St. Martin. 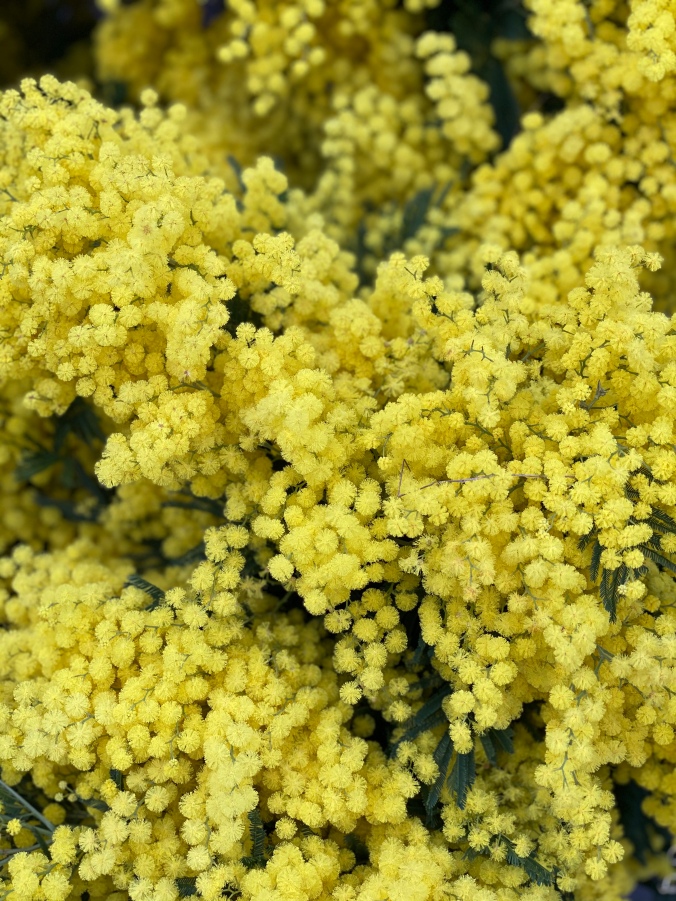 and wound my way to the Place de la Bastille.

The Place de la Bastille is the square that stands where the Bastille prison stood until it was stormed in July of 1789.  The Bastille was entirely destroyed by 14 July 1790 and not one vestige of the prison remains. The confrontation between the commoners and the Ancien Régime set the stage for the French Revolution.

In the center of the Place stands the Colonne de Juillet, which commemorates the events of the July Revolution (1830).

The Colonne de Juillet is the monumental column in Paris commemorating the Revolution of 1830. It stands in the center of the Place de la Bastille and celebrates the Trois Glorieuses — the “three glorious” days of 27–29 July 1830 that saw the fall of King Charles X of France and the commencement of the “July Monarchy” of Louis-Philippe, King of the French. It was built between 1835 and 1840.

Photos coming later.  Internet at my Paris hotel is too slow to upload. 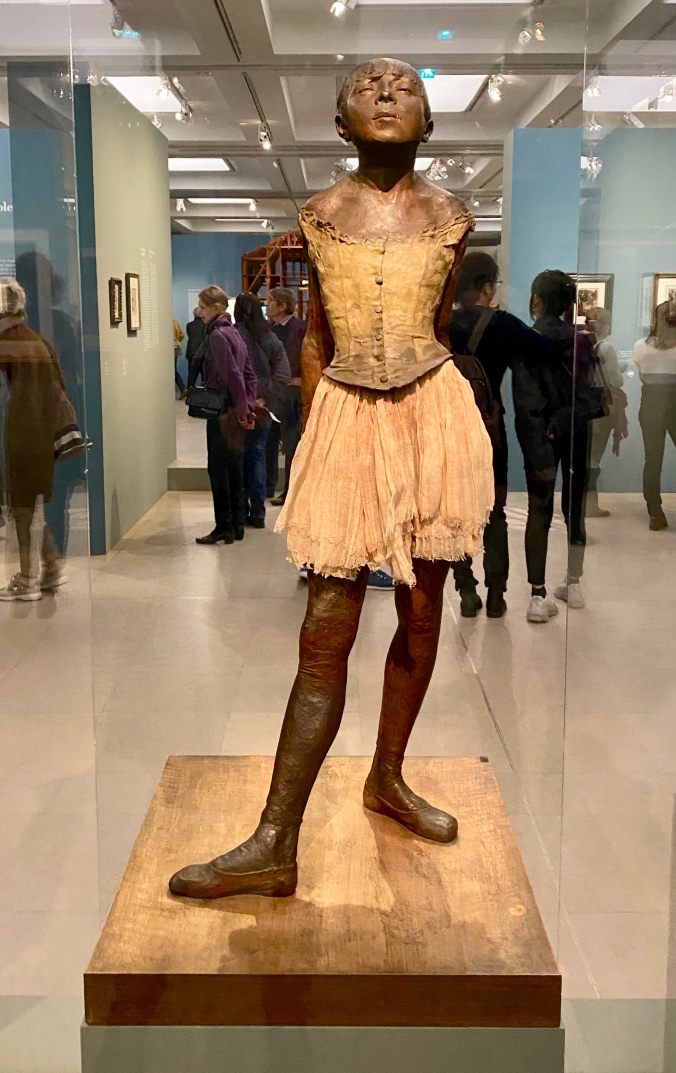 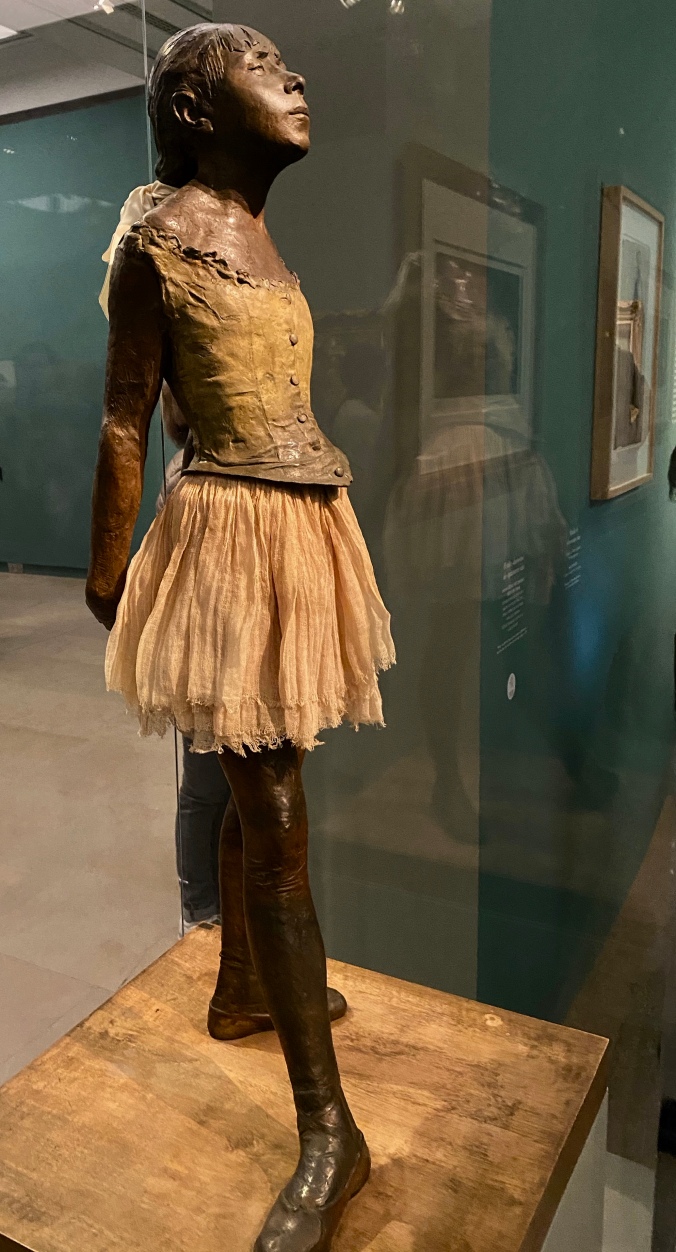 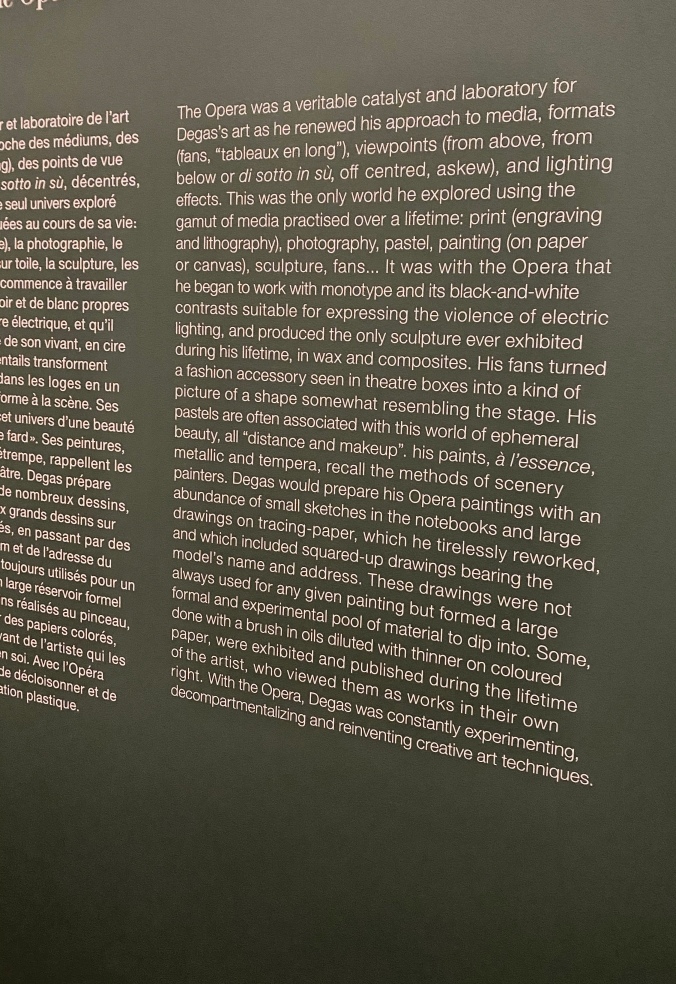