The Palazzo dei Mozzi is a grand old palace beautifully situated on the piazza of the same name, in the Oltrarno section of Florence. It was built around the middle of 13th century as a part of the fortifications guarding the old Ponte di Rubaconte (today’s Ponte alle Grazie): hence its fortress-like structure.

The palazzo is an early Renaissance building, located at the south end of the Piazza dei Mozzi that emerges from Ponte alle Grazie and leads straight to the palace where via San Niccolò becomes via de’ Bardi in the Quartiere of Santo Spirito (San Niccolò).

The Mozzi family was among the most important and powerful families in the city in the Medieval period, and many important persons were received in the palace during their official visits in Florence; Pope Gregory X, for example, visited the palazzo in 1273.

On the facade facing the Via de’ Bardi, we see the tower and the large coat-of-arms of the Mozzi family. Also note the tower’s crenellation, covered nowadays by a roof.

The large garden on the rear of the palace was built in 16th century, when the Mozzi bought a wide plot of ground in order to transform it into an olive-grove.

Around the middle of 19th century, the palace was purchased by the antiquarian Stefano Bardini, who owned another palazzo across the street (see pictures below). Today that amazing garden is open to the public as a part of the Museo Bardini complex. It is one of the most spectacular gardens in all of Florence, especially in spring when the trees and wisteria are in full bloom!

Bardini transferred his extensive art collections and laboratories to the Palazzo dei Mozzi and changed the olive-grove into a garden; he decorated the garden with statues and elements he saved from the demolition of ancient buildings in the center of Florence. In a subsequent time the garden was futher decorated with a loggia and big stairs.

After the death of Ugo Bardini, the son of Stefano, the palace remained closed for a long time, until it was bought by the Italian State; it is currently under restoration and will become a centre for exhibitions and cultural events. 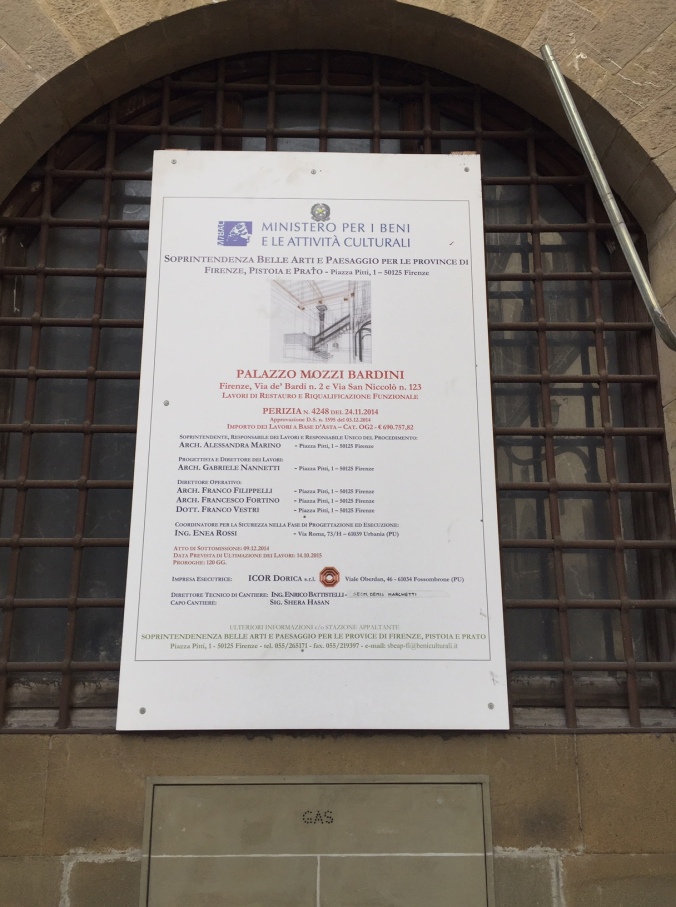 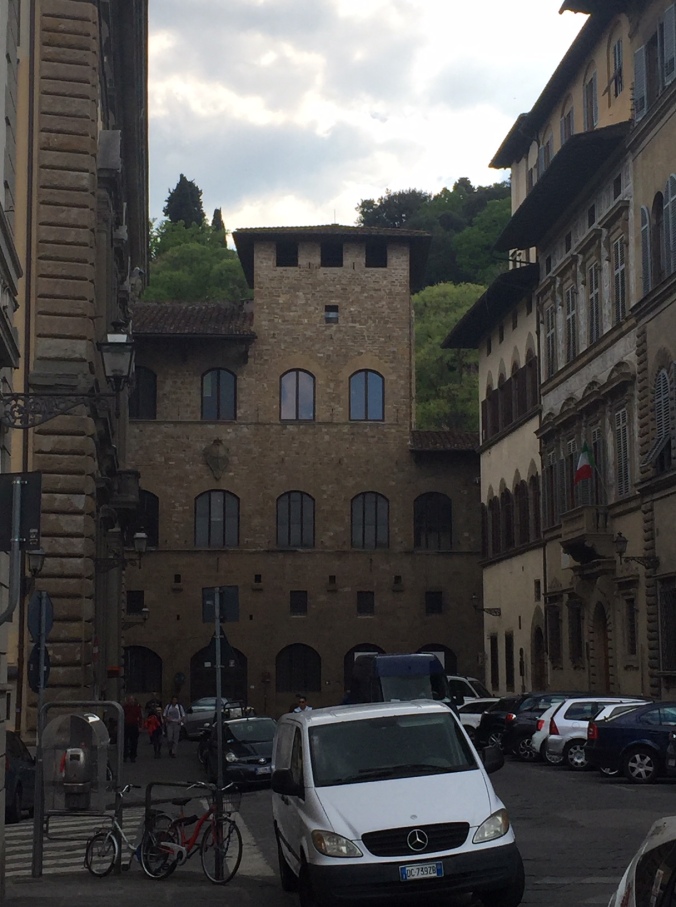 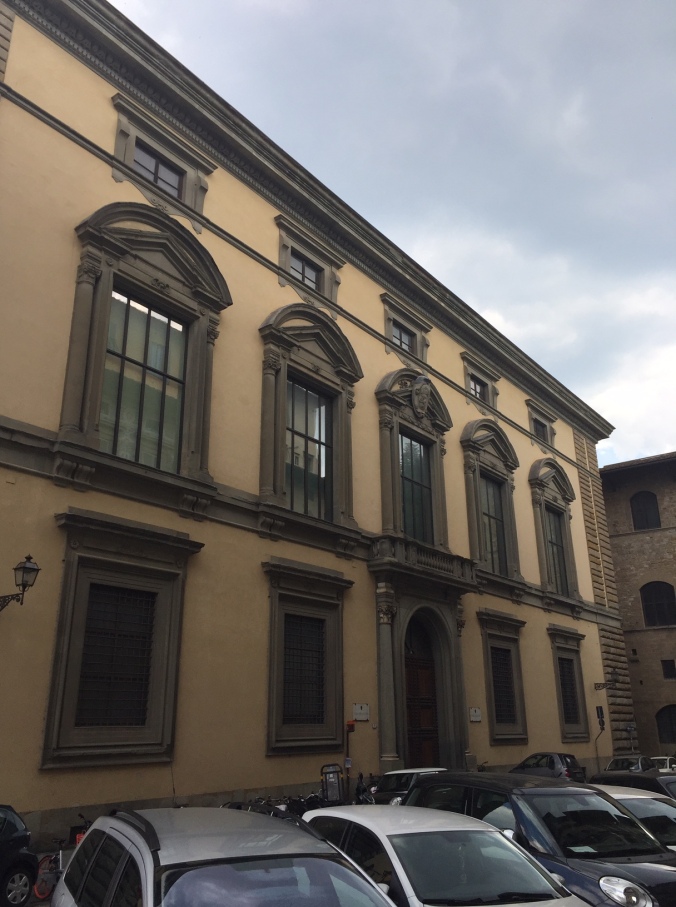 Below, another view of facade of Palazzo dei Mozzi, looking eastward along via San Niccolò.